You are here: Home / Works / Geenberg 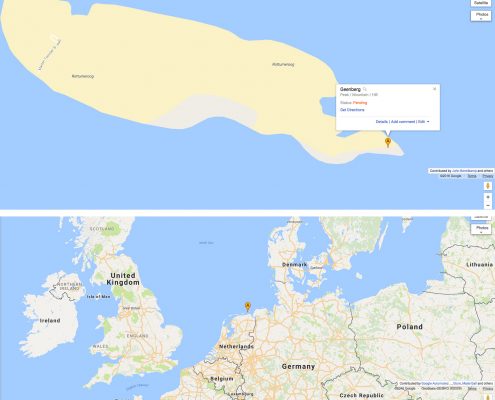 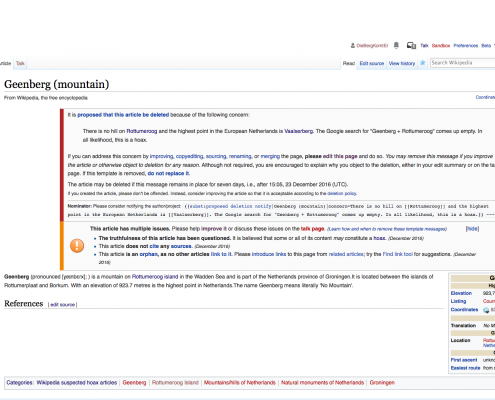 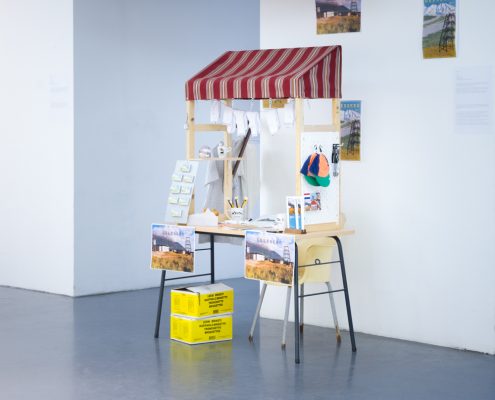 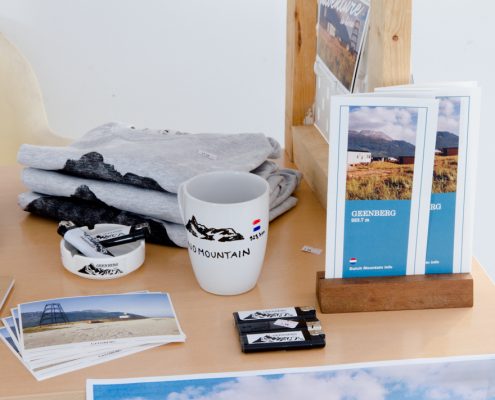 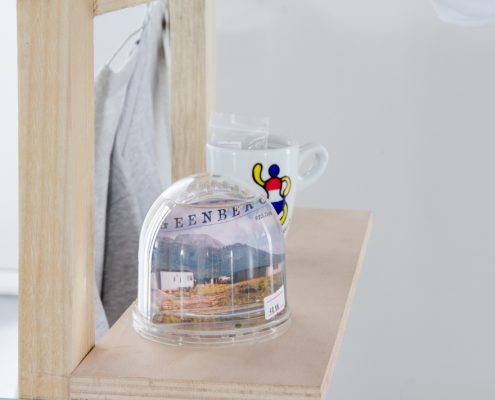 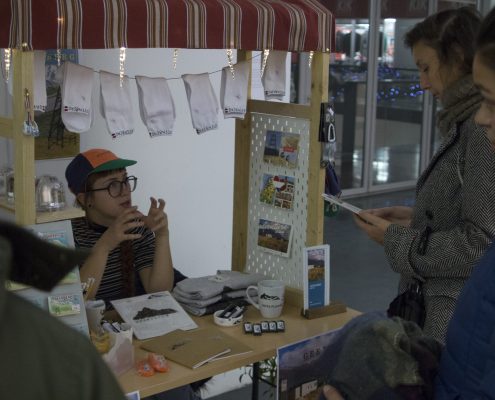 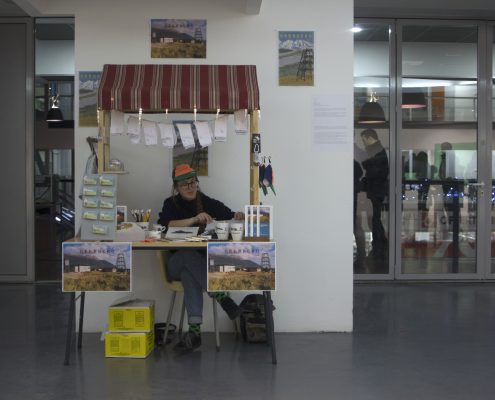 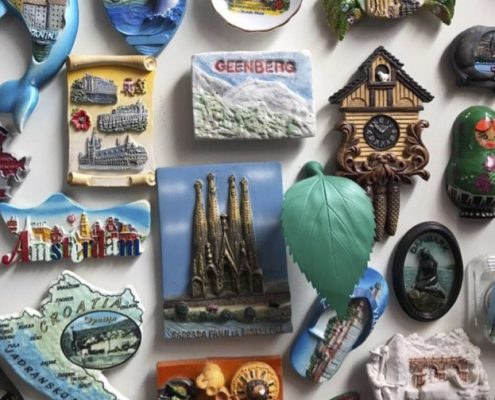 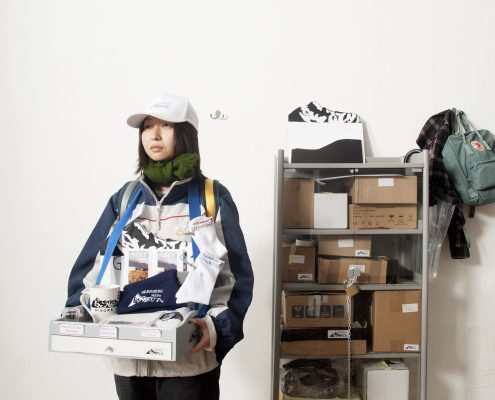 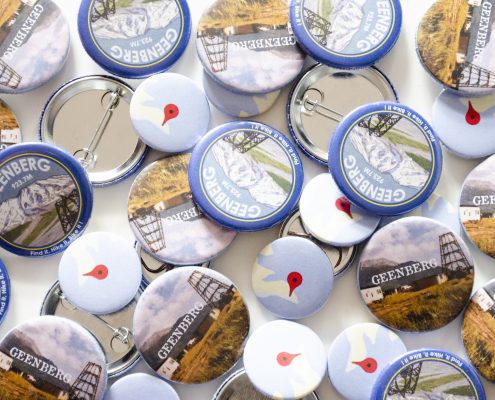 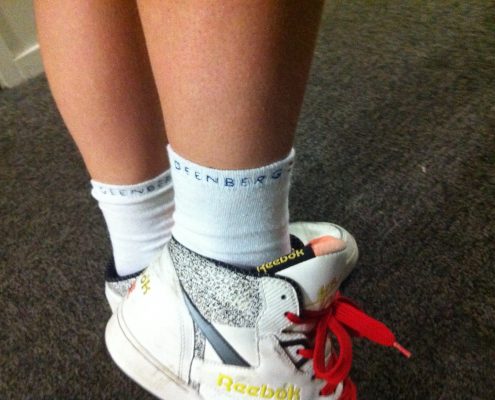 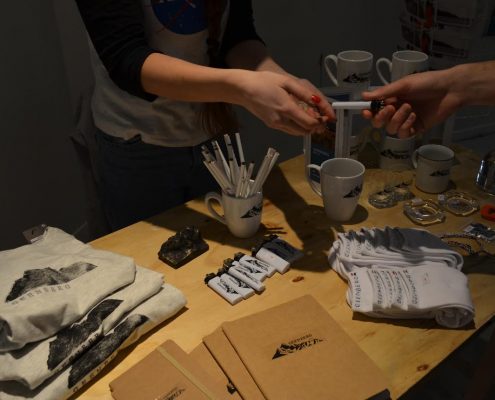 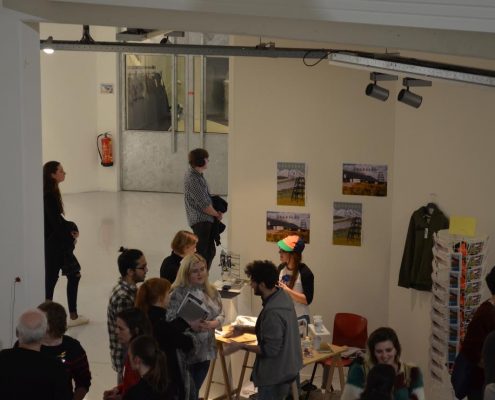 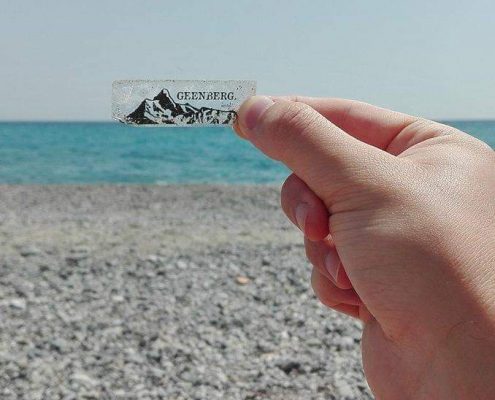 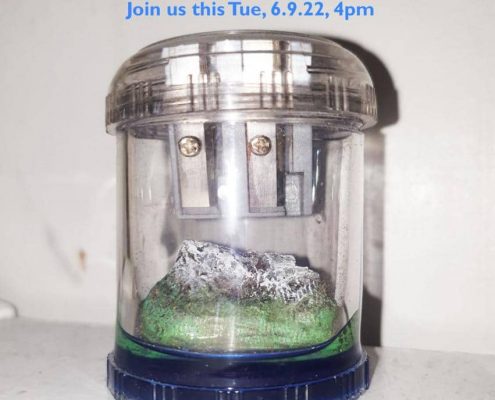 ” Geenberg [ɣeɪnbɛrx]is a mountain on Rottumeroog island in the Wadden Sea and is part of the Netherlands province of Groningen. It is located between the islands of Rottumerplaat and Borkum. With an elevation of 923.7 metres , Geenberg is the highest point in Netherlands at the moment. The name Geenberg means literally ‘No Mountain’. “(wikipedia; Geenberg*)

In 2011 Thijs Zonneveld wrote an article about the need for a mountain in the Netherlands (“Die Berg Komt Er”/ “The mountain is coming”) Although not intended to be a serious suggestion, it quickly gained attention for the serious responses that were being made and the feasibility studies that were undertaken. His Mountain was never build and therefore a new mountain was created.

Geenberg (No mountain) is a fictional mountain placed at Rotumeroog Island in Netherlands. It existed 24 hours on Google maps and two weeks on Wikipedia before it was removed and marked as a hoax by editors and other users.

Now on view at Krobath gallery, Curated by, Vienna Austria. (2022)

Read more inside the ETC magazine (2021) 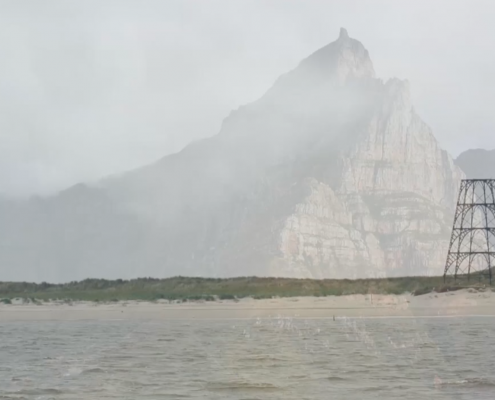 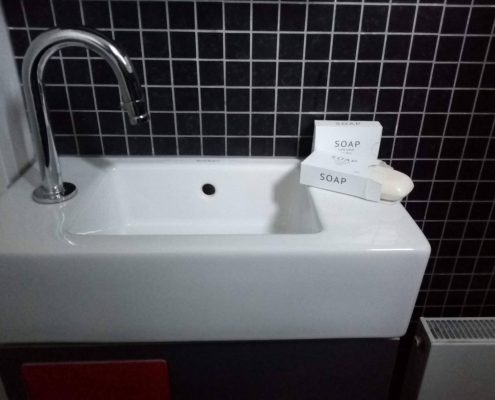 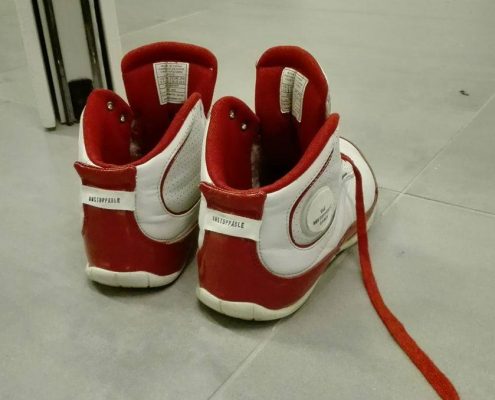 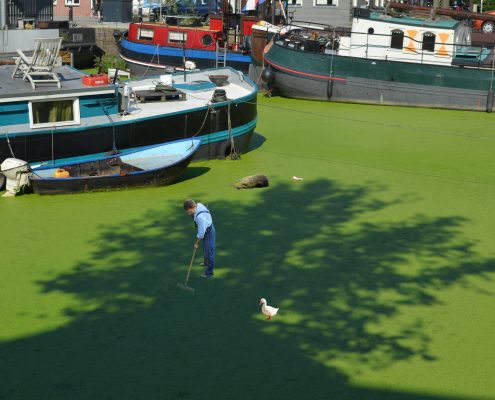